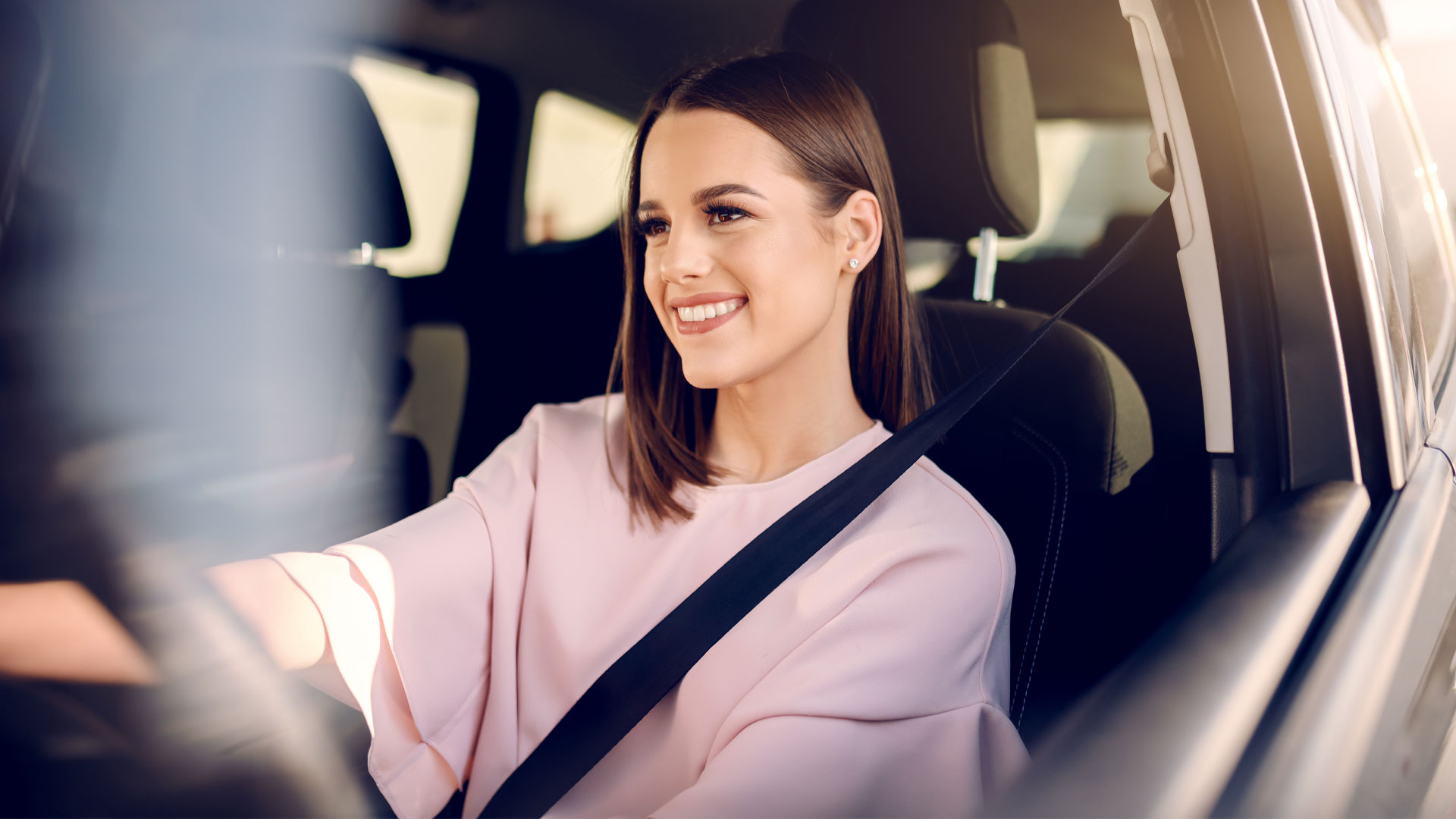 Customer with Only Seven Miles Left on Her Contract Gets Superior Service!

When Ms. Jones called our Claims Center for advice, she thought her Chrysler minivan might be on its last legs. She spoke with Anthony, one of our highly experienced Claims Adjudicators, and said her minivan’s transmission “just wasn’t right.” Fortunately, she had had the foresight to protect her vehicle by purchasing one of our service contracts.

Anthony asked the requisite questions, and found during the documentation process that her vehicle service contract was perilously close to its expiration mileage. Ms. Jones estimated that her preferred repair facility was “about 16 miles away.” Unfortunately, if she drove the vehicle another seven miles, her service contract would automatically terminate, and she would no longer have coverage once she arrived at the repair facility. What to do?

In no time at all, Anthony came up with the perfect solution. Since towing was one of the benefits included with her service contract, Anthony suggested that Ms. Jones have her vehicle towed to the repair facility. After all, it might not be safe to drive it if the transmission was acting up.

Sure enough, once her vehicle made it to the repair facility, it turned out that her transmission was defective. That was good news for Ms. Jones, because the repair was covered by her service contract. On top of that, since she had the vehicle towed for a covered repair, she was also reimbursed up to $50 for the towing costs. A win-win for Ms. Jones!

Thanks to Anthony’s attention to detail, and commitment to superior customer service, Ms. Jones was very relieved and happy with the outcome of her vehicle repair. It’s pros like Anthony who prove time and time again that “We’re the Best in the Business.”