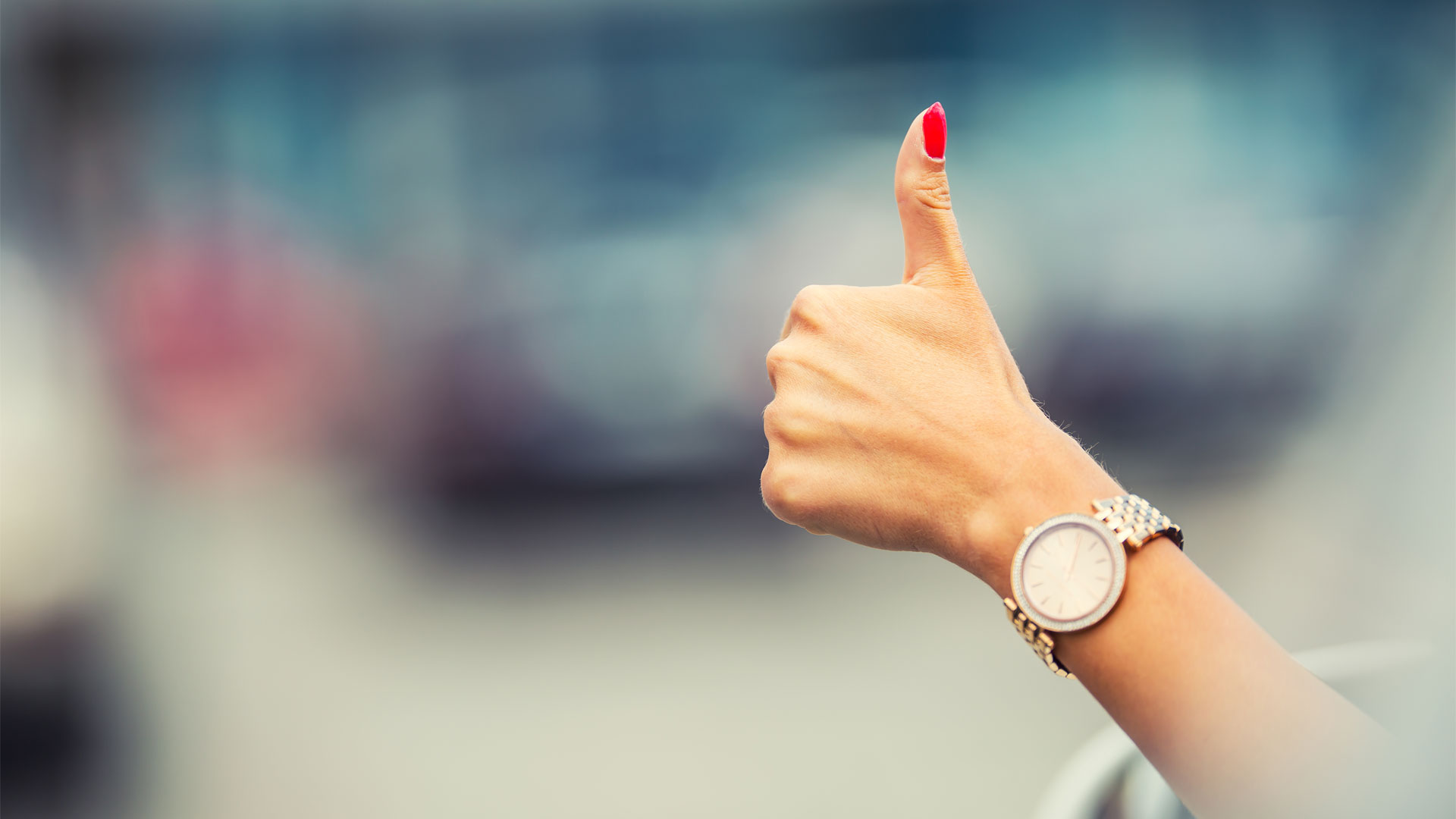 As they often do, this True Claims Story begins with a customer’s vehicle breaking down at the worst possible time. After that, things take an unexpected turn. While the repair was covered by her service contract, the customer decided to wait and not have her vehicle repaired right away. That was unfortunate, because while she was waiting for a more convenient time to get her vehicle repaired, her contract expired.

When the call from the repair shop finally came in, Claims Adjudicator Stewart M. reviewed the claims history for the customer’s expired contract, and realized that the repair had been previously authorized but never finished. Stewart conferred with his Claims Supervisor, and the decision was made to cover the claim, despite the fact that the contract was no longer in effect.

The customer was very grateful that her contract was able to cover her repair, regardless of the “poor timing.” Many thanks to Stewart and his supervisor for putting the needs of the customer first. It all goes to prove once again that “We’re the Best in the Business!”